The Riverina region in NSW is a excellent area for jet boating. On the confluence of the Murrumbidgee and Tumut Rivers sits the Tyson's farm, the Tysons keen jet boaters as they are (3 jet boats in the shed) host us a couple of times per year for indulgent weekends of boating, partying/BBQ and sitting by the "Jet Boat Bar". With 8 jets assembled we boated the very skinny Tumut River, the Tumut is fed from the Snowy Mountains Hydro Scheme and so the water after spring is clear and cold, ideal jet boating! The River chewed many an impeller and even a hamilton wear ring failed, the boat was trailered out after an exciting tow on the plane through the shingle and logs to the retrieval point. The Murrimbidgee was flowing well and unlike the Tumut is a large river and flows many thousands of kilometers to the sea. The sandy and shingle river in this section is occasionaly littered with large volcanic boulders and Australia being an ancient continent they have had plenty of time to wear smooth, this makes some of them very difficult to see and have claimed and sunk many a jet boat since first boated in 1971. We had a good run upstream with all boats negotiating the rock gardens and ledges with ease, on the way down one boat took a good hit in front of the unit. When all things mechanical are pushed hard things do tend to go wrong and we had a few issues, simons freshly rebuilt Hamilton 753 siezed on start-up and was repaired with some Scott Jet parts, I believe it has never run better! I suffered a wee electrical wiring issue (hot fuse) after just having re installed the motor and Mof lost a lifter and push rod in the mighty 383ci Chev, although despite this mof was still confident he was faster than the rest of us! Such is the great camaraderie and broad range of skills that the weekend continued smoothly. All families went home with grins from ear to ear, its no wonder we visit this area a few times each year! If you have not been to this area we suggest you get on board and join us on our next weekend away to the Riverina. 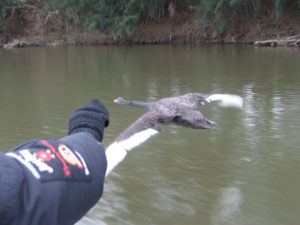 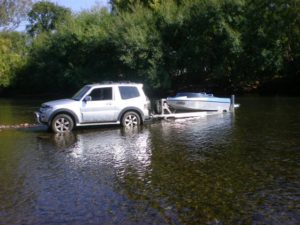 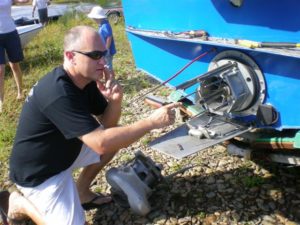 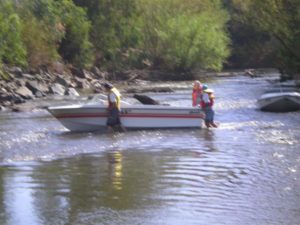 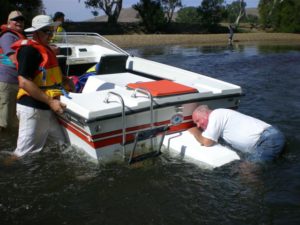 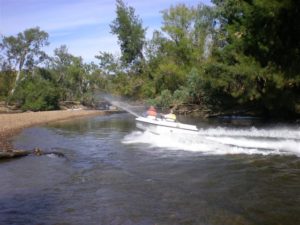 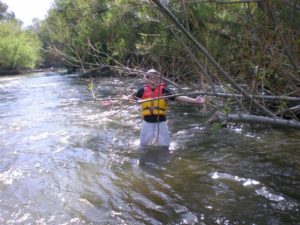 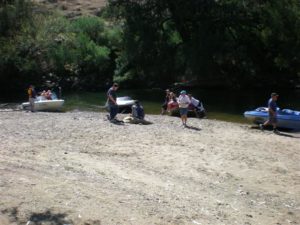 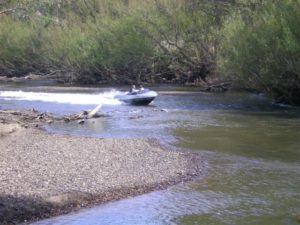 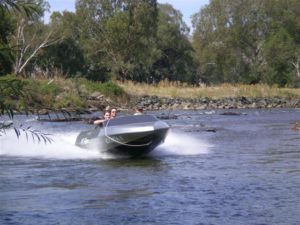 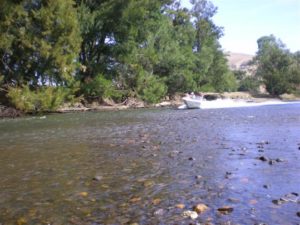 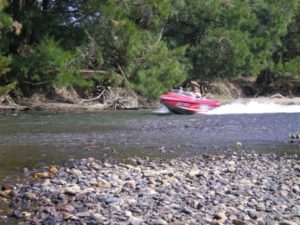 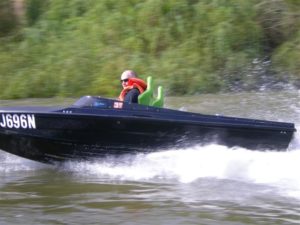 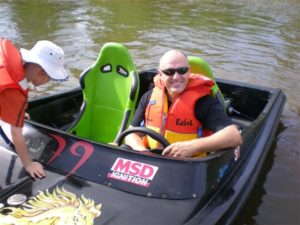 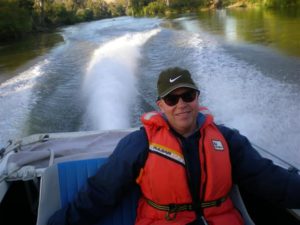 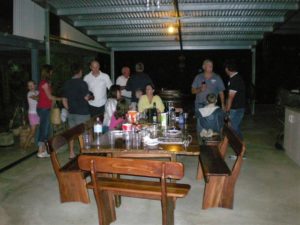 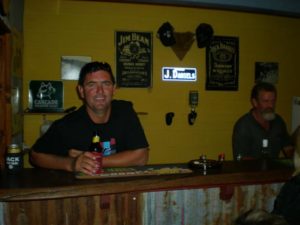 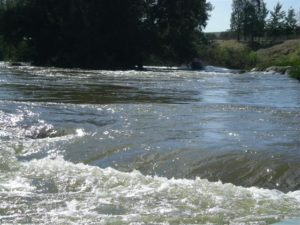 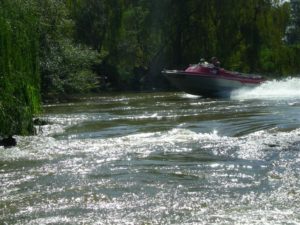 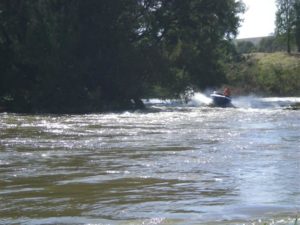 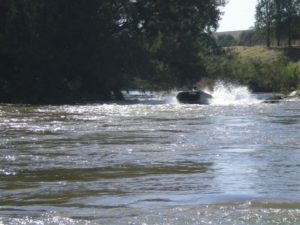 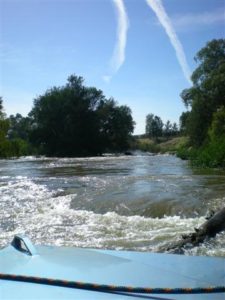 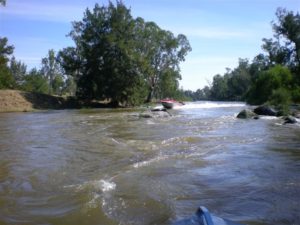 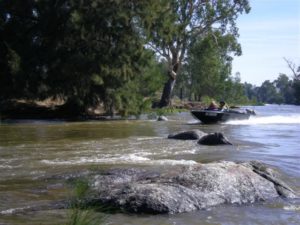 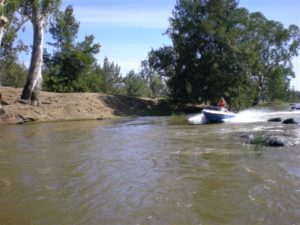