"The genesis of the Event was the social and competitive gathering of “Putt Putts” as they are now known by the early builders, residents and boating enthusiasts of the district. Regattas were often held at Davistown in the early 1900’s.  Challenges between boat owners/builders were designed to determine who had the fastest putt-putt, or who could row the quickest.In addition, on-shore celebrations were held with music and fun for the whole family. Many putt-putt boats are still in use on Brisbane Water today.  In the Davistown area over 30 of the classics can be seen on their moorings.

Putt-putt boats usually range in length from 14-18 feet and are powered by either single or twin cylinder 2 to 10 hp Blaxland/Chapman, Simplex or Clay inboard petrol driven engines all of which make the vary familiar putt-putt exhaust sound.

Reintroduced as an annual event via a quorum of enthusiasts in 1996/1997, the Regatta is now one of the principal events on the Gosford City calendar.

The Davistown Putt Putt Regatta & Wooden Boat Festival attracts a huge amount of quality putt putts traveling from as far as Queensland and the ACT.  The 10th Anniversary event in 2007 attracted a field of over 100 Putt Putts."

We had a spectacular day out on the water mingling with the classic boats and viewing the many classic cars and old world marine displays, even an old outboard jet was spotted. (see photos)

Held on the first Sunday of each November, mark this down in your calendar for next year! 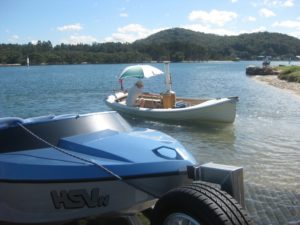 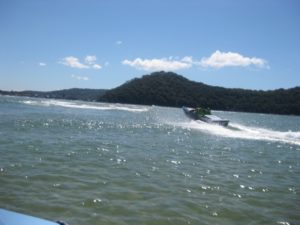 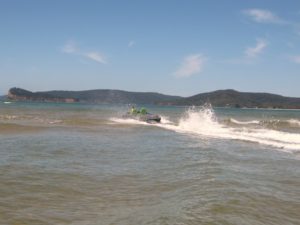 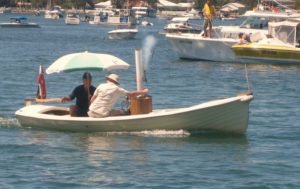 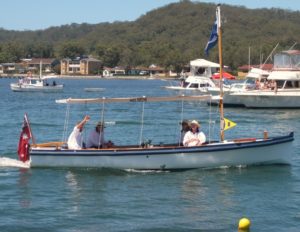 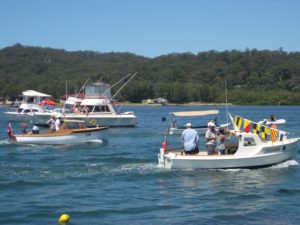 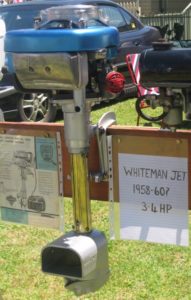 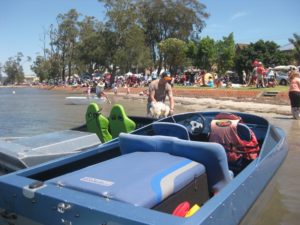 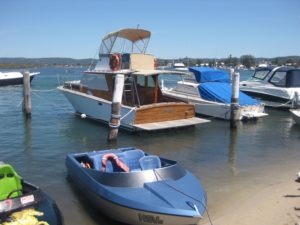 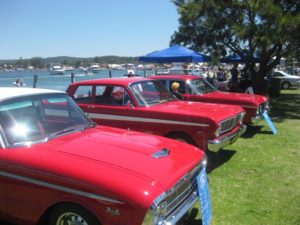 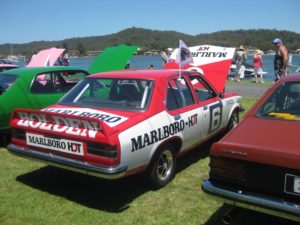